Recent Water Damage Before & After Photos

Water damage in a basement 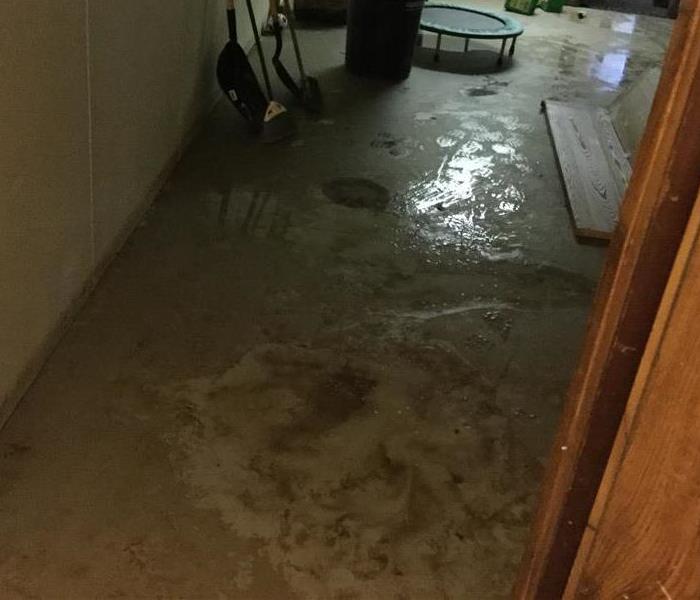 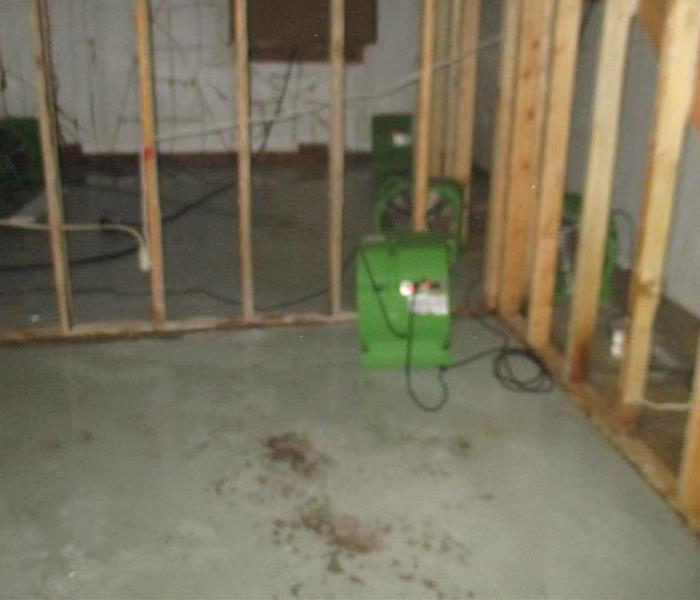 Heavy rain and sump pump failure are the most common causes of basement flooding. When the elements are overwhelming give SERVPRO of Burlington a call. This bas... READ MORE 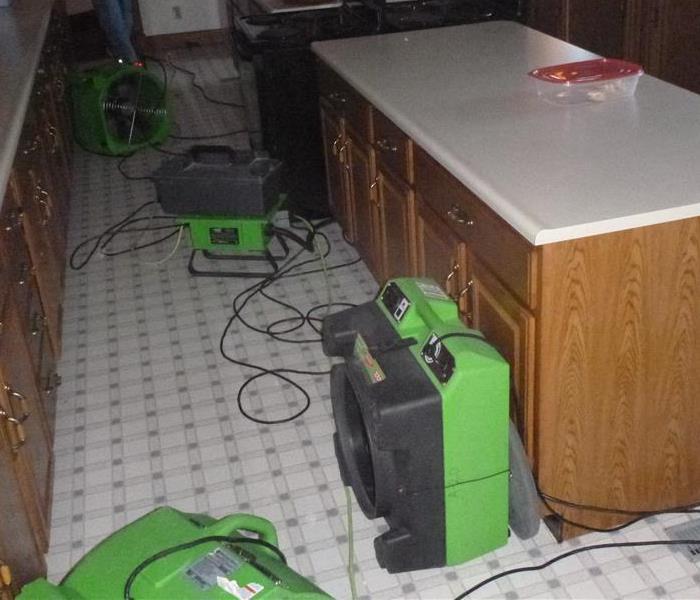 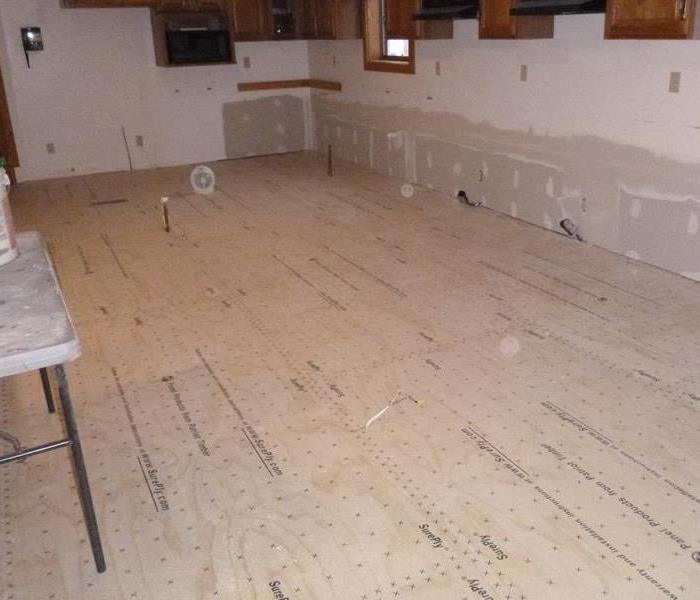 SERVPRO of Burlington was called to a local church after one of the pipes in their sinks froze and burst. This in turn caused water to end up in the sanctuary b... READ MORE 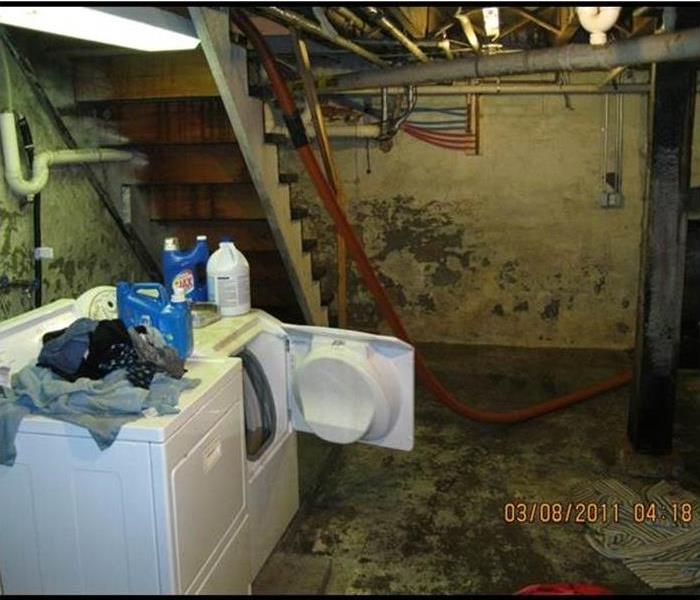 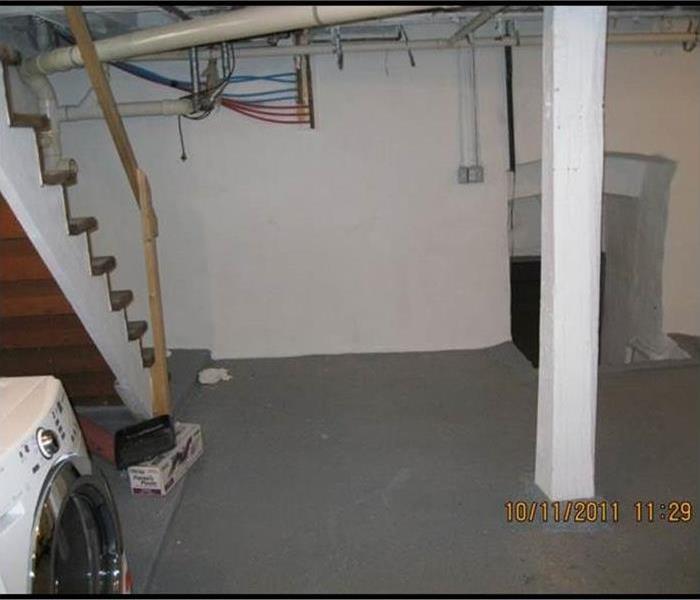 This is a basement that was damaged by a water heater that had a spraying pipe leak. The homeowner did not find this for a few weeks as they were out of town. ... READ MORE 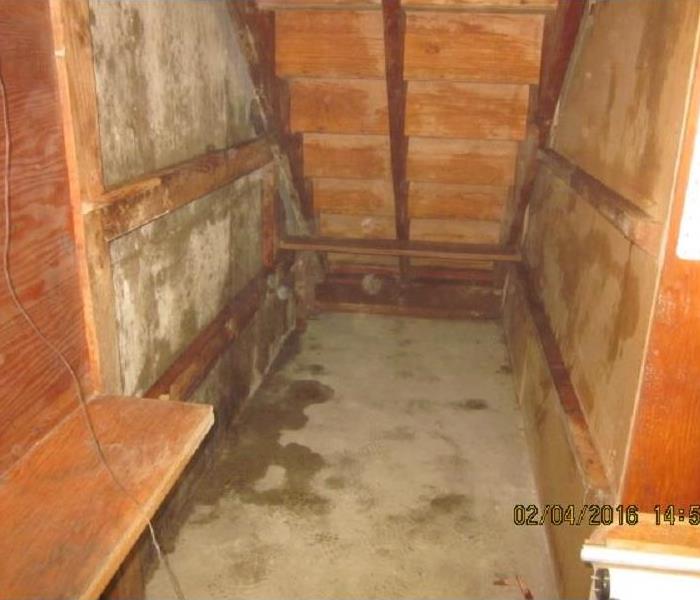 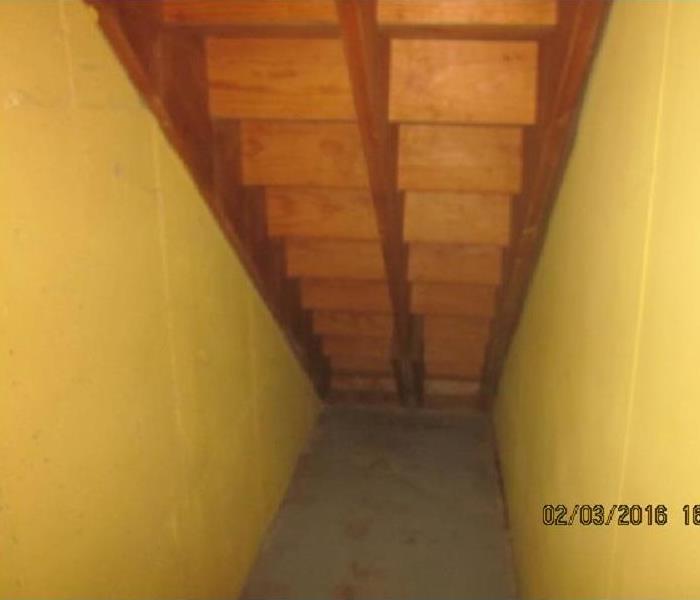 This basement in Gladstone had some water damage that ended up going under the stairway. The homeowner called SERVPRO of Burlington as soon as they found the da... READ MORE 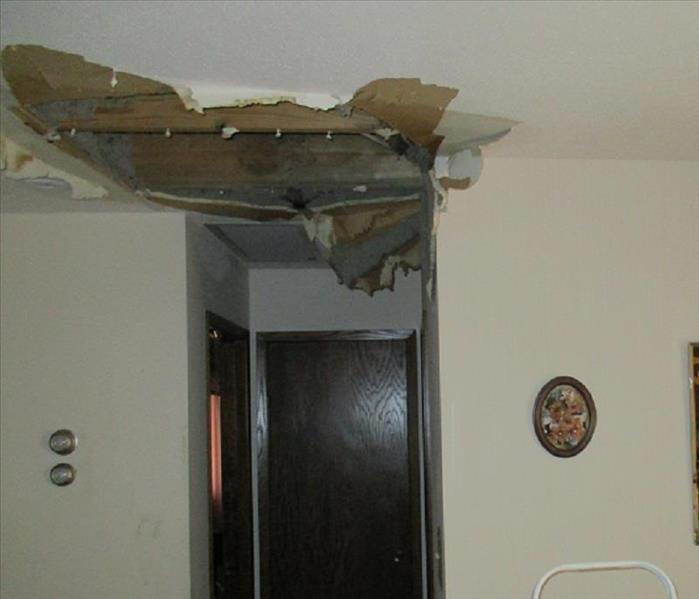 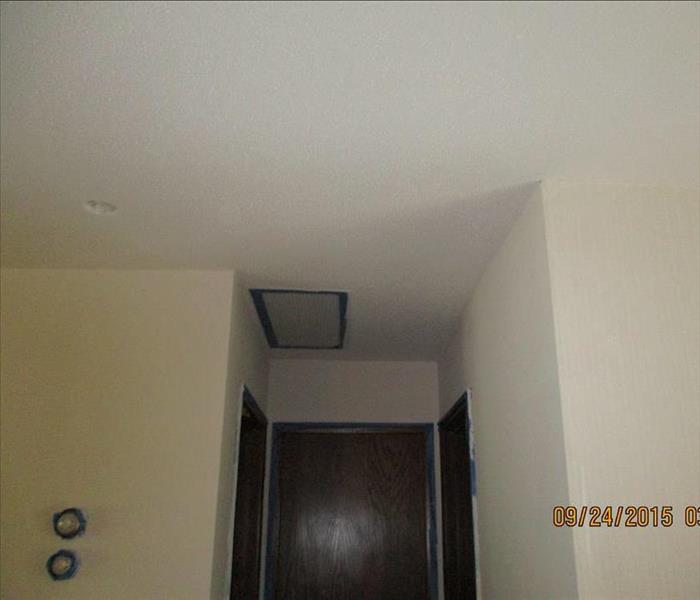 SERVPRO of Burlington was called to this water damage after a pipe had burst in the attic. The damage was limited to the ceiling on the main level. We used ai... READ MORE 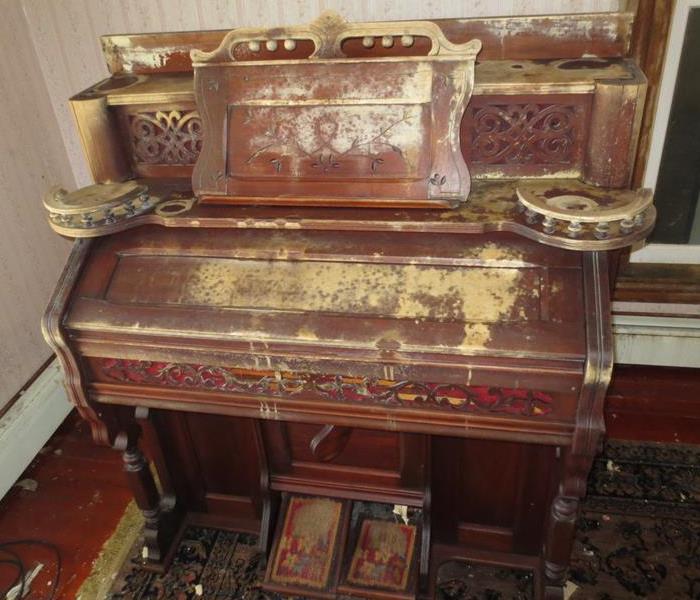 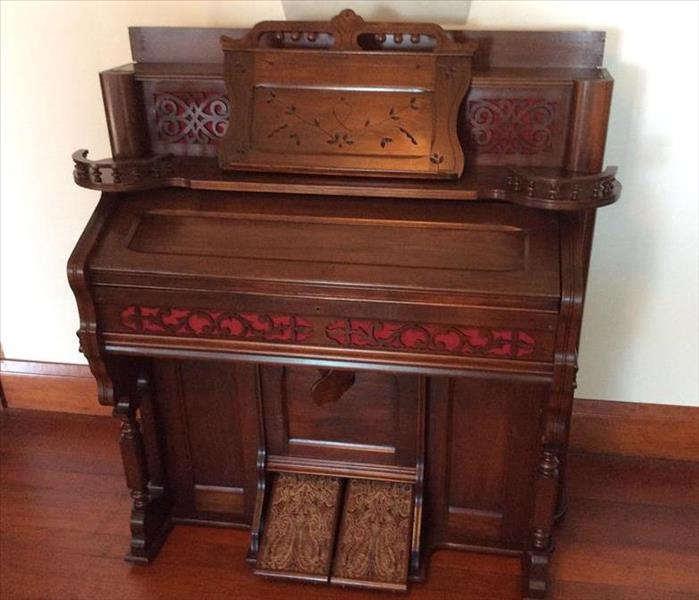 This Antique pump organ was damaged after a water loss at a home in Columbus Junction, Iowa. The water loss was caused by a hot water pipe that burst and satura... READ MORE

Recent Before & After Photos