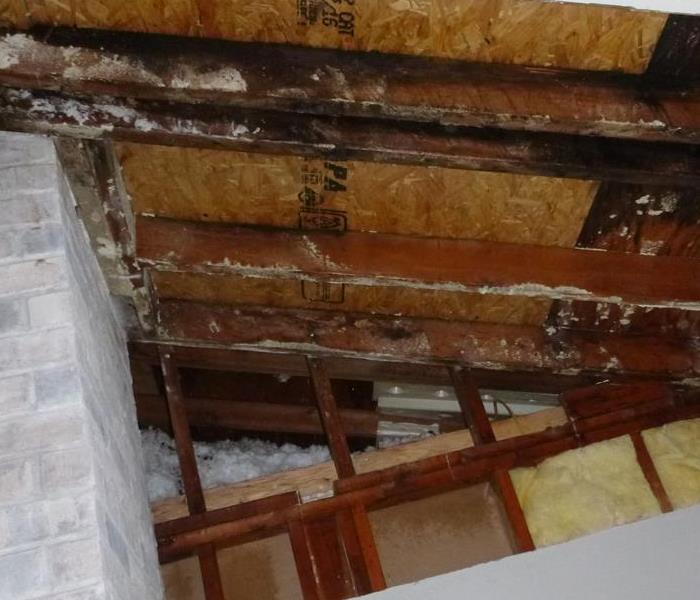 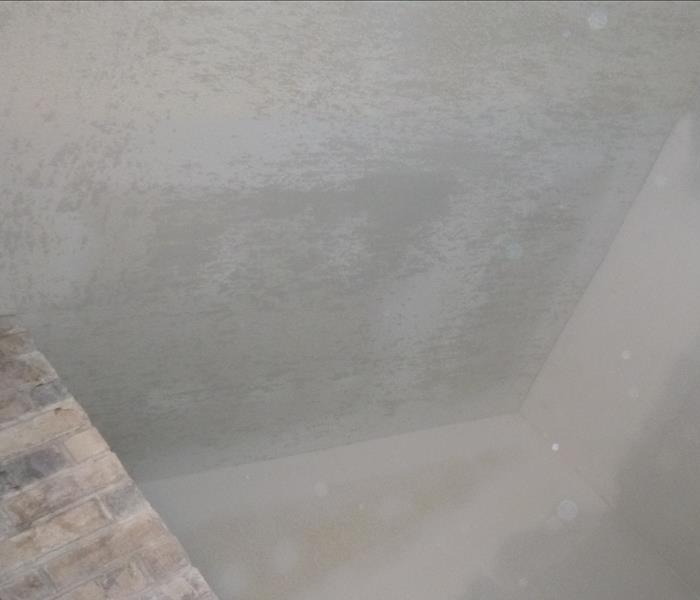 Water damage in the ceiling

SERVPRO of Burlington was called by the homeowners after they noticed water damage in their ceiling. They experienced a hailstorm earlier in the summer which did damage to the shingles and the flashing around the chimney. Prolonged rainfall throughout the summer and into the fall slowly saturated the rafters which then bled through the insulation into the ceiling. It was then that it became noticeable by the homeowners. SERVPRO of Burlington was called in. Upon arrival our technicians evaluated the resulting water damage. Removal of damaged drywall and insulation was performed, and the remaining building materials were dried. It was recommended that the rafters be repaired.

View More Before & After Photos